Aifric Campbell is the author of three novels "On the FLoor", "The Loss Adjustor" and "The Semantics of Murder". She was born in Dublin and now lives in the UK. She teaches Creative Writing to STEMM students at Imperial College London 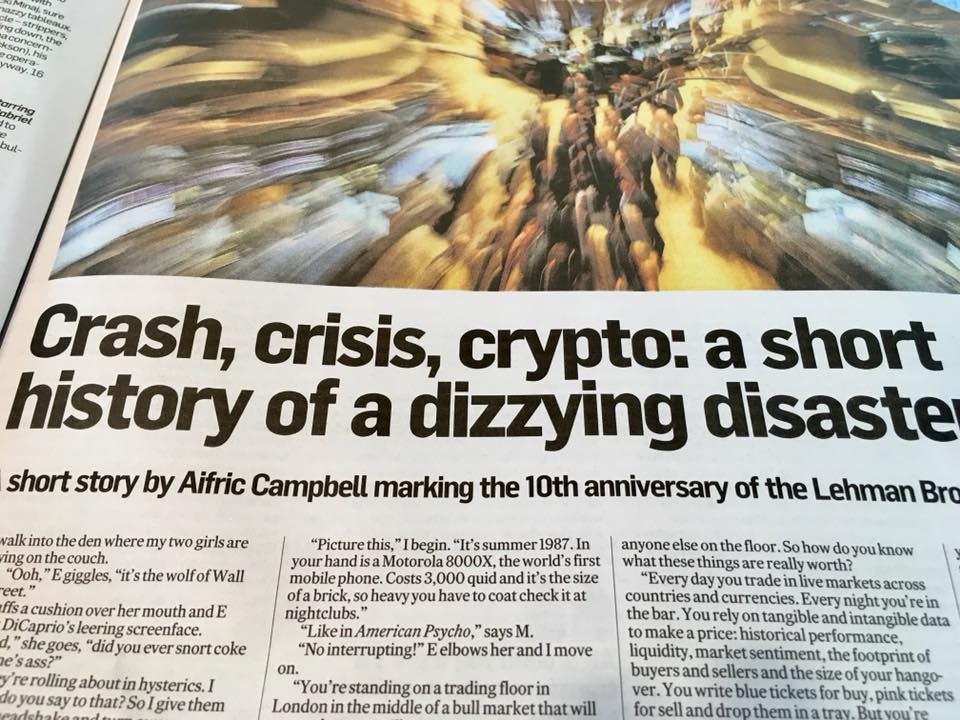 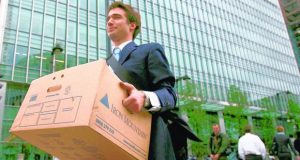 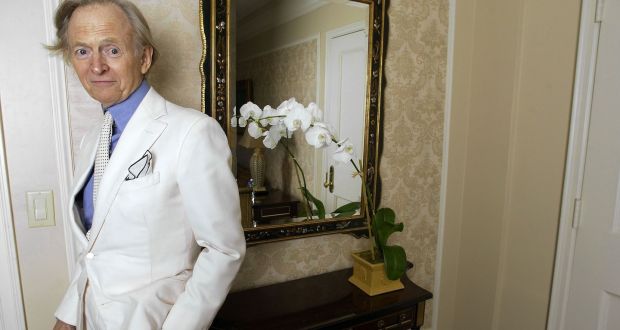 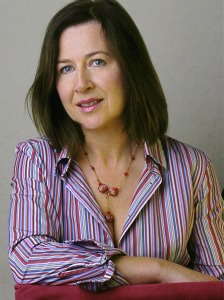 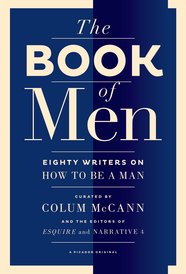